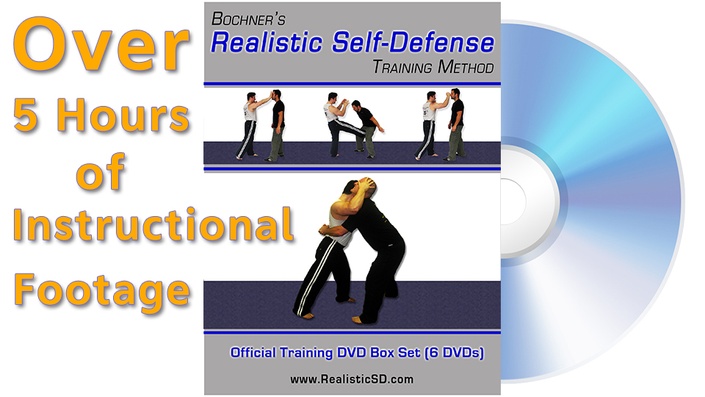 The coupon code you entered is expired or invalid, but the course is still available!

Bochner's Realistic Self-Defense Training Method is designed with one main objective: to teach everyone how to survive a life-threatening altercation. In an altercation, there are no winners, your goal is to survive and make it back to the safety of your loved ones.

Although I've just started to use this product, I'm hugely enthused by its possibilities. The system covers the whole range of techniques, from beginning to advanced. The presentation of the material is direct, clear, and comprehensible. The examples are shown from many different angles,which facilitates assimilation of the material.
A couple of examples may illustrate the supremacy of this product: 1)Marc advises when confronted by an adversary armed with a knife to RUN;he then explains that a competent knife-wielder will cut you to ribbons and KILL you; since the guiding principle of this system is to return safe and secure to your home and family, RUNNING is the most reasonable tactic; of course, Marc follows up his RUN admonition with pragmatic tactics if you CAN'T run. 2)Marc shows how when one is confronted by a boxer, to use a modified boxing-stance, which effectively neutralizes the boxer's punching ability; this technique makes perfect sense: fight your opponent's weakness, not his strength.
Considering the superiority of this product, combined with its reasonable cost when compared to traditional martial-arts training, it's a simple decision to purchase this SYSYEMATIC "street" self-defense regimen.

Kuntao Jiu-Jitsu is the best of the best of many different styles. It's practical, straightforward, simple, yet very effective. I was very impressed with the method in which the information was presented. If you're looking for a no nonsense and realistic self-defense system, this is it. 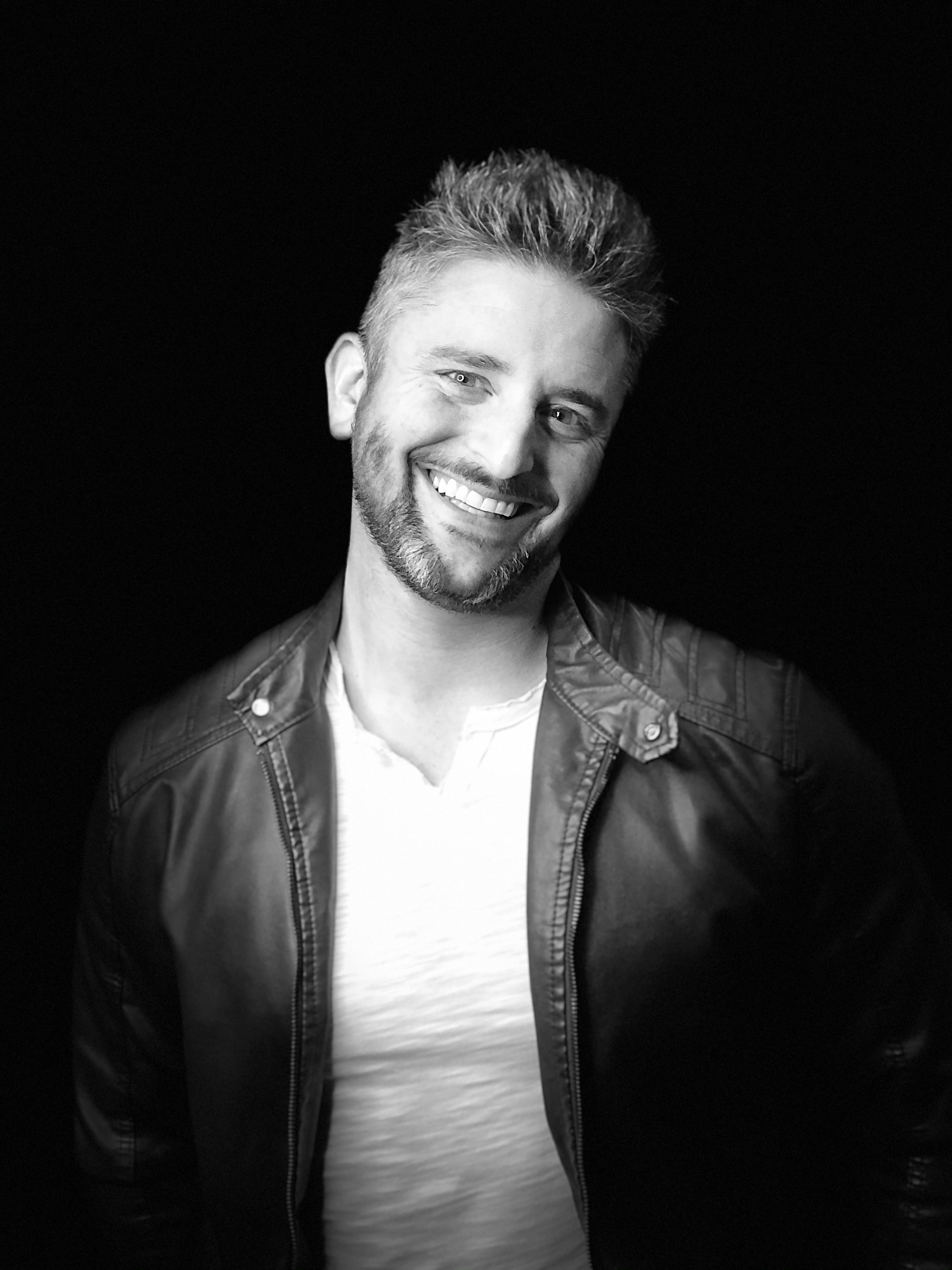 Marc Bochner has studied the martial arts for over twenty years. He is the owner and main instructor of the Bochner’s Realistic Self-Defense Training and Fitness Centers in Cranston, Rhode Island. Bochner is the author of multiple self-defense books, has been published in BlackBelt Magazine, and is the producer and instructor in Bochner’s Realistic Self-Defense DVDs. Bochner has a Bachelor’s Degree in Kinesiology and a Doctorate in Physical Therapy from the University of Rhode Island. Bochner currently works as a licensed Physical Therapist, teaches self-defense classes, instructs self-defense seminars, writes self-defense books, and most recently children books.

Bochner can be personally emailed at: [email protected]. 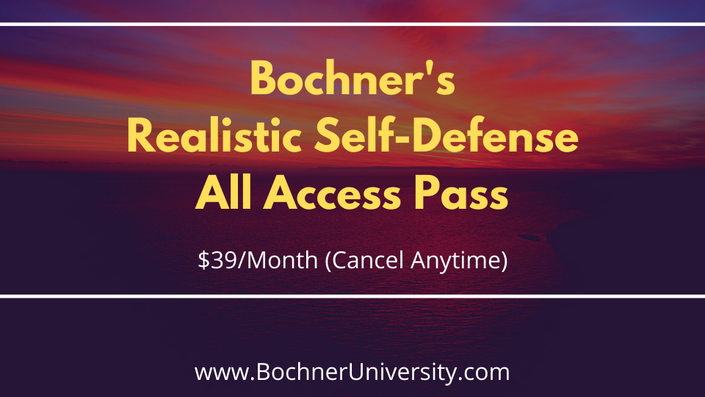 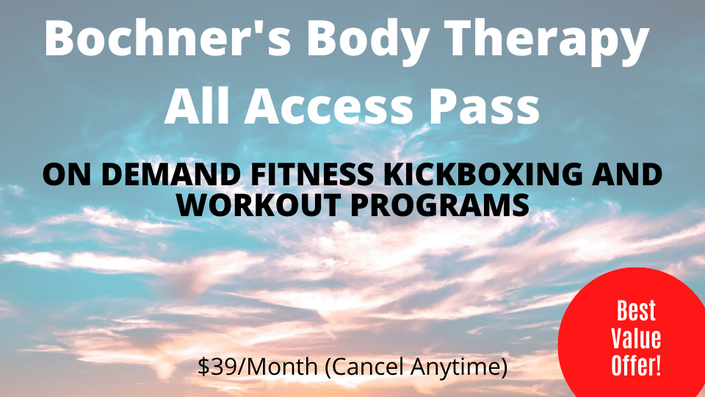 When does the course start and finish?
The course starts now and never ends! It is a completely self-paced online course - you decide when you start and when you finish.
How long do I have access to the course?
How does lifetime access sound? After enrolling, you have unlimited access to this course for as long as you like - across any and all devices you own.
What if I am unhappy with the course?
We would never want you to be unhappy! If you are unsatisfied with your purchase, contact us in the first 30 days and we will give you a full refund.
off original price!

The coupon code you entered is expired or invalid, but the course is still available!